WCAG 3.0: What You Need To Know About The Future of Accessibility Standards 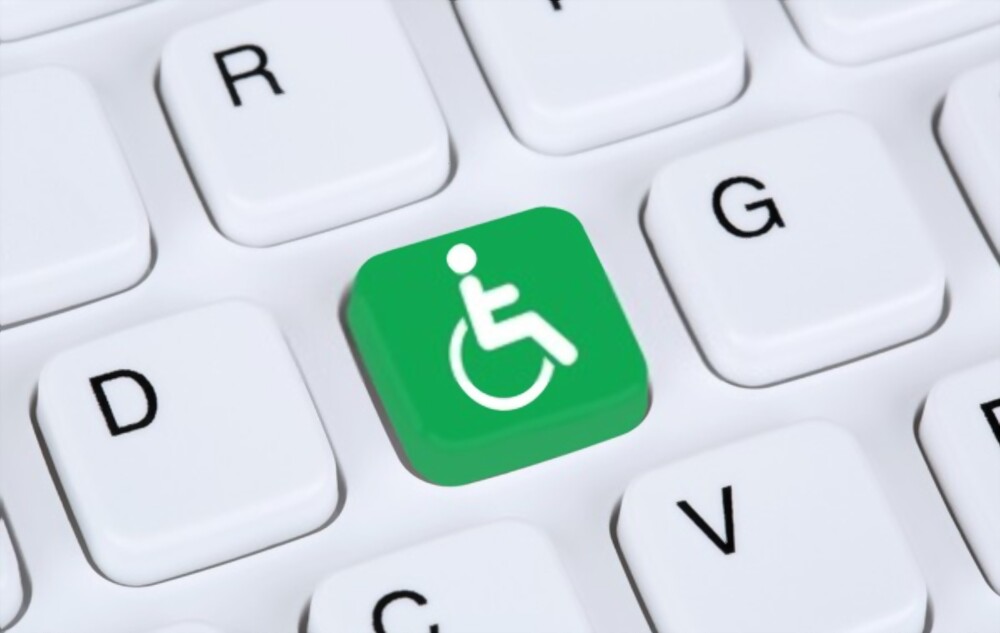 The laws and guidelines regarding accessibility standards are changing constantly. Web content accessibility guidelines have always been the standard. But what can you expect from it as we move forward?

The Future Of Accessibility And WCAG 3.0

WCAG 3.0 is not too far into the future. And will end up entirely changing the landscape of accessibility standards going forward. But, what do these changes mean?

What You Need To Know

This new grading system aims to be much simpler and easier to understand for both experienced and inexperienced users. Additionally, these newer guidelines will be more thorough. As a result, WCAG 3.0 will aim to solve issues for a more comprehensive array of people with disabilities. Instead of concentrating on the more prominent forms of disabilities.

The future of WCAG hopes to be more flexible, using an outcome-based model. Older versions of the guideline used a pass-fail model. Thus, you cannot claim that the website follows the AAA guidelines if it fails any requirements for AAA guidelines.

The new model is outcome-based, meaning that it will rate the outcomes for each standard of WCAG 3.0. Furthermore, it will score these outcomes on a 0-4 scale. Thus, if the site faces a significant error in meeting a specific standard, that outcome will get a 0.

As a result, we need a new and improved guideline compatible with the current technology. And WCAG 3.0 is the answer.

This guideline version will focus more on IoT technologies like wearable gadgets and mobile devices. Furthermore, they are also looking into working with augmented and virtual reality.

Due to this focus on a vast array of web accessibility, WCAG 3.0 is named in such a fashion, compared to prior versions being called 2.0, as it is more along the lines of being a W3C accessibility guideline.

Initially, WCAG focused on a limited number of disabilities when creating this guideline. As a result, numerous individual disabilities did not match these specific disabilities. Thus, they could enjoy the benefits that others have received through these guidelines.

So, the Accessibilities Guideline Working Group is committed to covering them in the new guideline version. The functional categories of disability below are likely to be added.

One of the significant issues with the earlier version of WCAG was its readability. Many users found the old guidelines harder to understand. It results in frequent mistakes by users attempting to work on the accessibility standards.

However, mistakes in the new version are far less likely. It is due to the diverse cast of stakeholders working on it together. With their specific knowledge of the technical sphere, they should be able to create simple and easy-to-understand guidelines for users to follow.

Going into the future of web accessibility terms may seem daunting. But this new version of WCAG is sure to benefit users all around the world. And make using the internet more accessible to all. We here at ADA For Web help businesses achieve all sorts of accessibility standards including WCAG.

So, if you are in need of such services, get in touch with us right away.

PrevPreviousQualities To Look For In An ADA Consultant
NextWhat Are Accessibility Lawsuits? Things You Need To KnowNext
Working on a website can be difficult. Adding new media and updating pages is chore, even though you know your company website needs to evolve and become more accessible to the many users you are trying to reach. Maybe when you first built it, accessibility wasn’t even really discussed. But now you’ve taken a step back, looked at your customer base with a desire to include everyone and you’ve realized just how important it is to make your site accessible. However, the thought of building a robust site that can do all the things you want it to do is overwhelming.