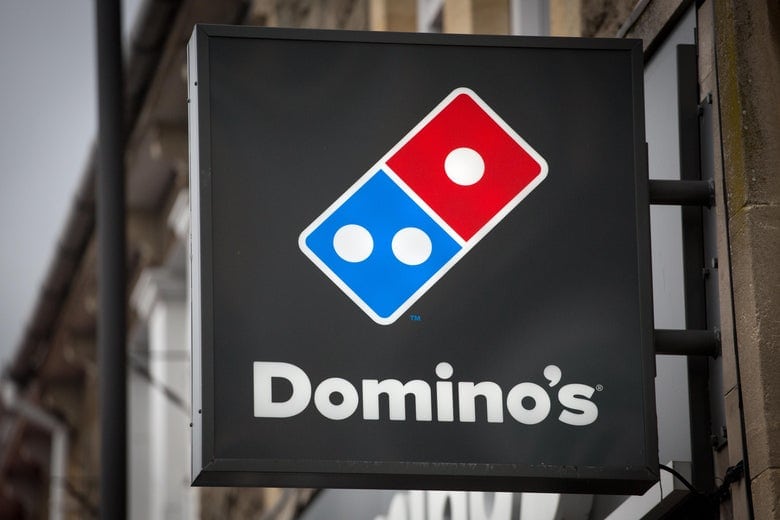 On Monday, the Supreme Court handed down an order announcing it would not take up a petition from the Domino’s pizza chain to appeal a lower-court decision dictating that the company must make its website and app accessible to people with disabilities. The decision is a major win for disability rights advocates, who have been arguing that the Americans with Disabilities Act applies to websites, digital platforms, and other nonphysical spaces.

In 2016, a blind man named Guillermo Robles filed a lawsuit against Domino’s, alleging that he couldn’t see the company’s website or delivery app even with screen reader software and was thus unable to order a pizza. Title III of the ADA states that buildings open to the public, such as restaurants, must be accessible to people with disabilities. Domino’s lawyers argued that the ADA, which was passed in 1990, wasn’t written with online spaces in mind, so it was unclear how the act applied to its platforms. The plaintiff contended that making websites and apps inaccessible to people with disabilities would shut them out of the digital economy, which has become integral to peoples’ lives. A California federal judge originally dismissed the suit, partly because the Justice Department had not yet released guidance on how websites should comply with Title III. In 2018, the 9th U.S. Circuit Court of Appeals ruled that Domino’s and other retailers must make its online services accessible. The appeals court sent the suit back down to the lower court, but Domino’s was hoping to challenge that decision in the Supreme Court.

“The blind and visually impaired must have access to websites and apps to fully and equally participate in modern society—something nobody disputes,” Robles’ attorney said in a statement after it was announced that the Supreme Court would not be hearing the case right now. “This outcome furthers that critical objective for them and is a credit to our society.”

The Supreme Court may still take up the case at a later date, but for now, Domino’s will have to face Robles in a lower court. “Although Domino’s is disappointed that the Supreme Court will not review this case, we look forward to presenting our case at the trial court,” a company spokesperson said in a statement. “We also remain steadfast in our belief in the need for federal standards for everyone to follow in making their websites and mobile apps accessible.”

Trade groups, including the U.S. Chamber of Commerce and the National Retail Federation, had been urging the Supreme Court to issue a ruling on the case, arguing that applying the ADA to websites would spur a flood of lawsuits, be prohibitively expensive, and might even deter companies from having an online presence. However, the lawsuit’s supporters pointed out that people with disabilities would lose out on a number of opportunities without accessible websites, such as gig economy jobs and essential financial services.

As Richard Supple wrote in Slate, “If companies and other organizations are not required to make their websites and apps accessible, people like me would be unable to access our bank accounts, look up or pay our utility bills, or buy household essentials from Amazon or other retailers.”

PrevPreviousDomino’s Supreme Court Decision Spotlights Online Web Accessibility
NextDomino’s Pizza was just dealt a Supreme Court blow that could reshape the ADA in the digital eraNext
Working on a website can be difficult. Adding new media and updating pages is chore, even though you know your company website needs to evolve and become more accessible to the many users you are trying to reach. Maybe when you first built it, accessibility wasn’t even really discussed. But now you’ve taken a step back, looked at your customer base with a desire to include everyone and you’ve realized just how important it is to make your site accessible. However, the thought of building a robust site that can do all the things you want it to do is overwhelming.